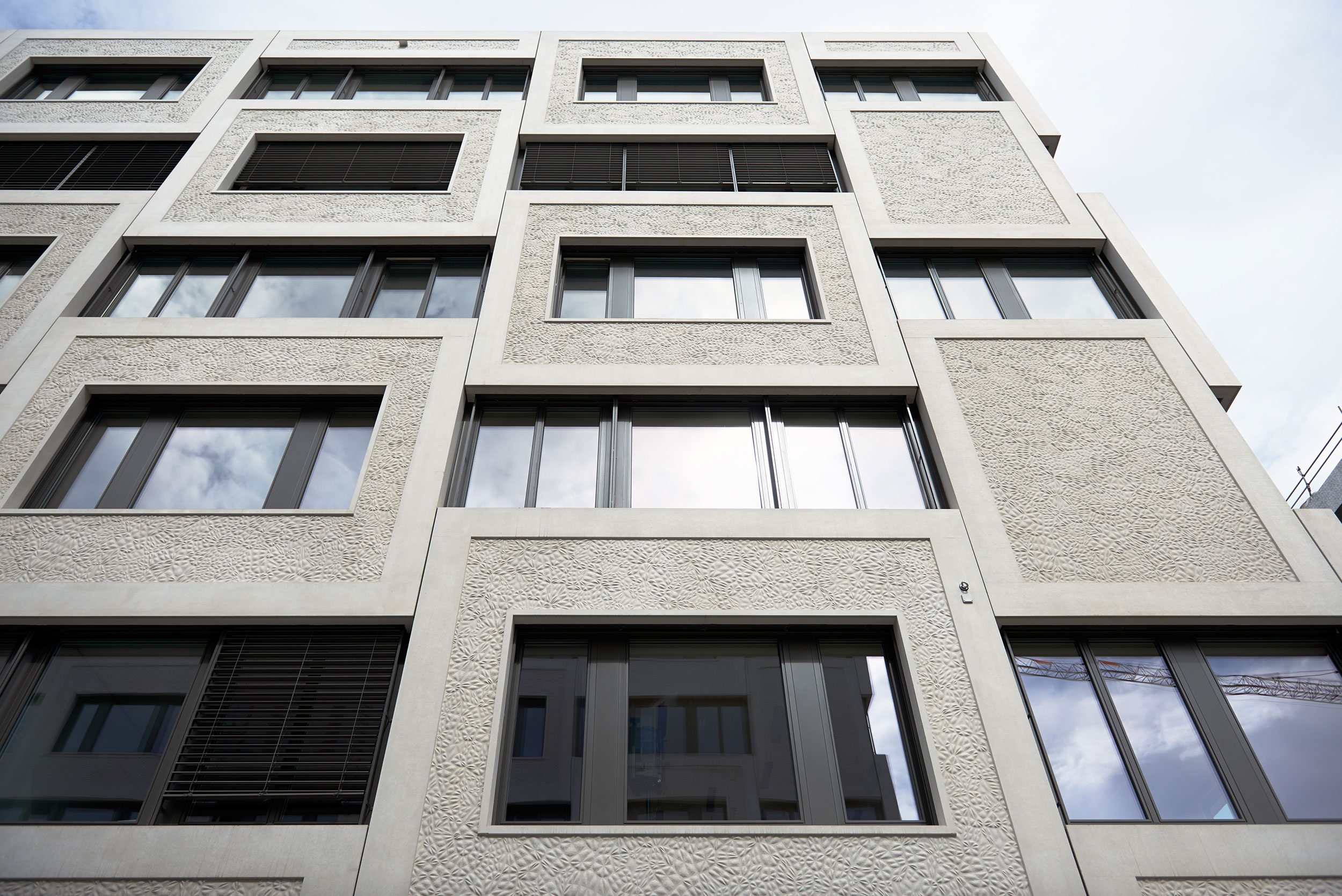 After a property developer was forced to abandon plans to give a Zurich office building a wooden façade, the project’s architects turned to Hanna Züllig for help designing an alternative yet equally exceptional exterior.

The aim was to create an architectural conduit between people on the street and the neighbourhood at large. Asked to add relief and shadow to concrete, Züllig looked to natural materials like shell limestone and traditional stone cutting techniques for inspiration.

She then programmed a digital structure to give the building’s façade an organic texture. The design, made with MIT’s creative coding software Processing, creates a visual language for translating shapes and forms between the digital and analogue worlds. This, in turn, was used to make a computer-milled prototype to fashion silicon moulds for casting the concrete slabs. 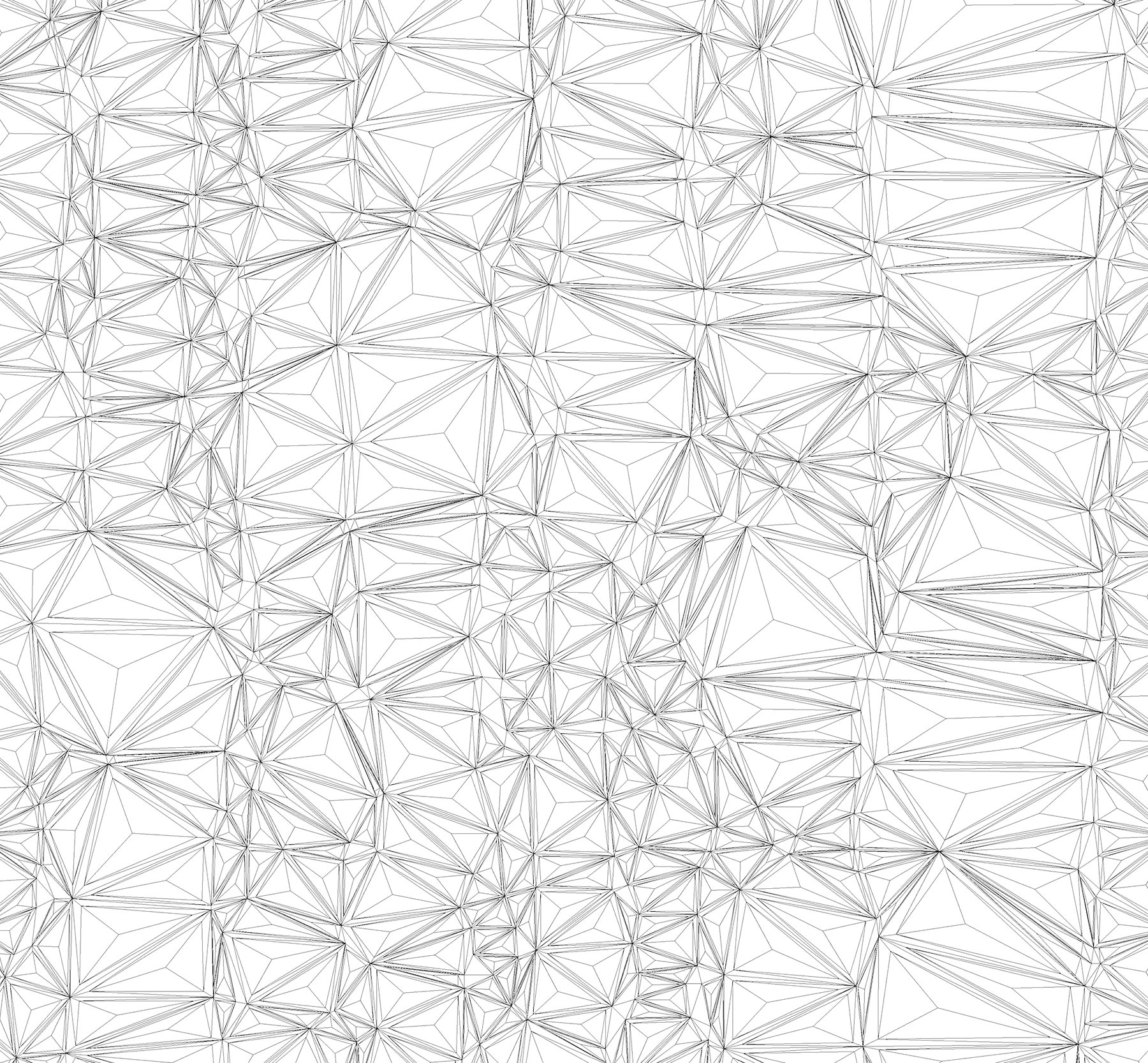 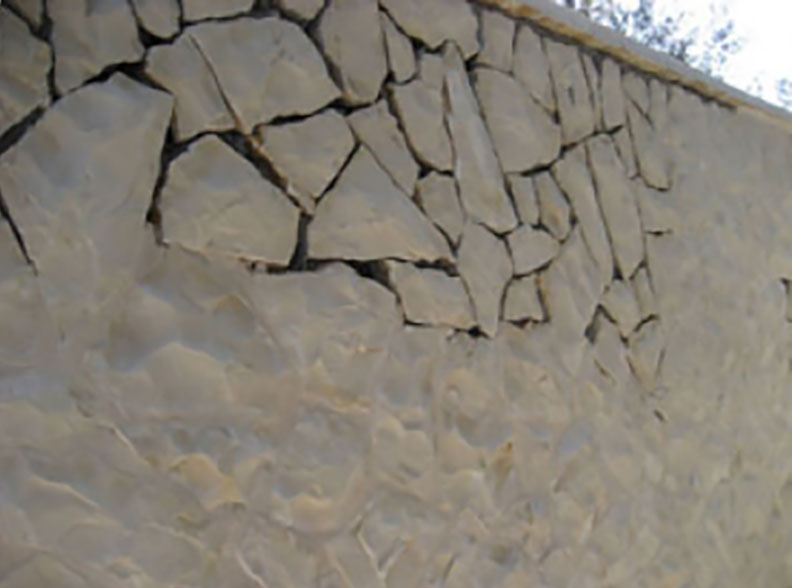 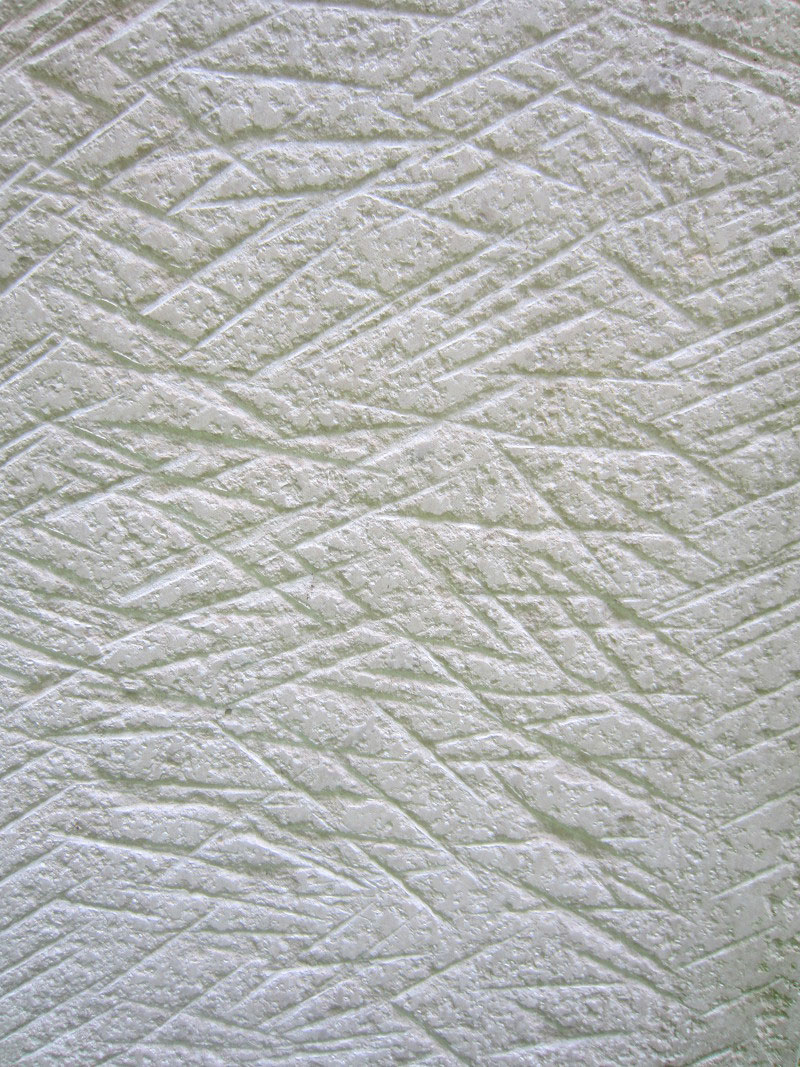 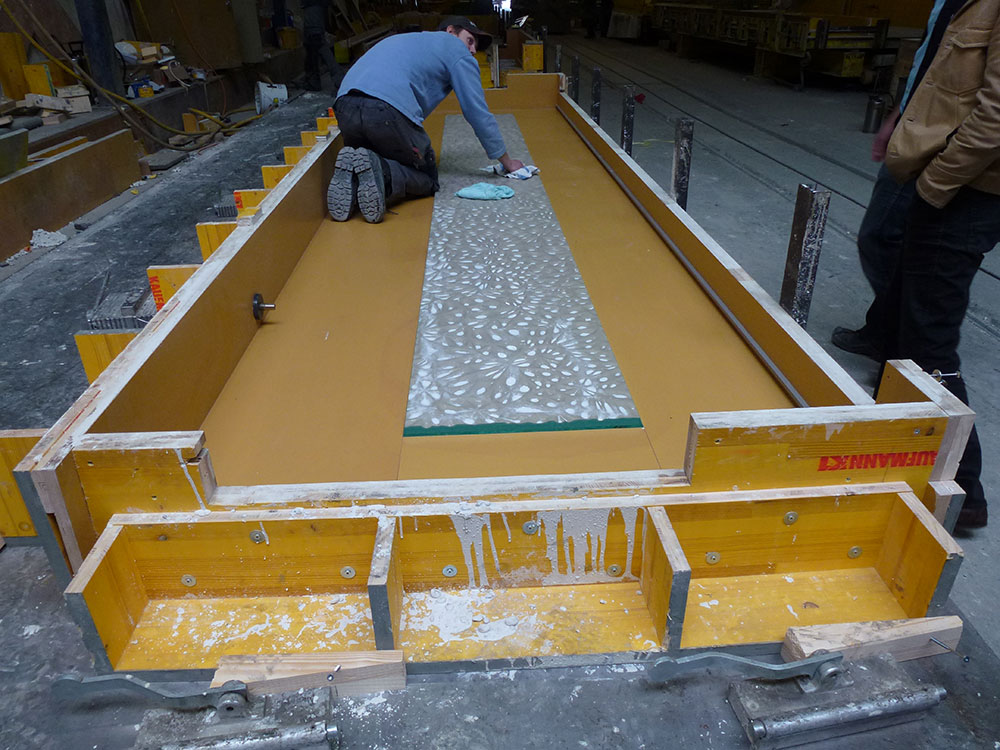 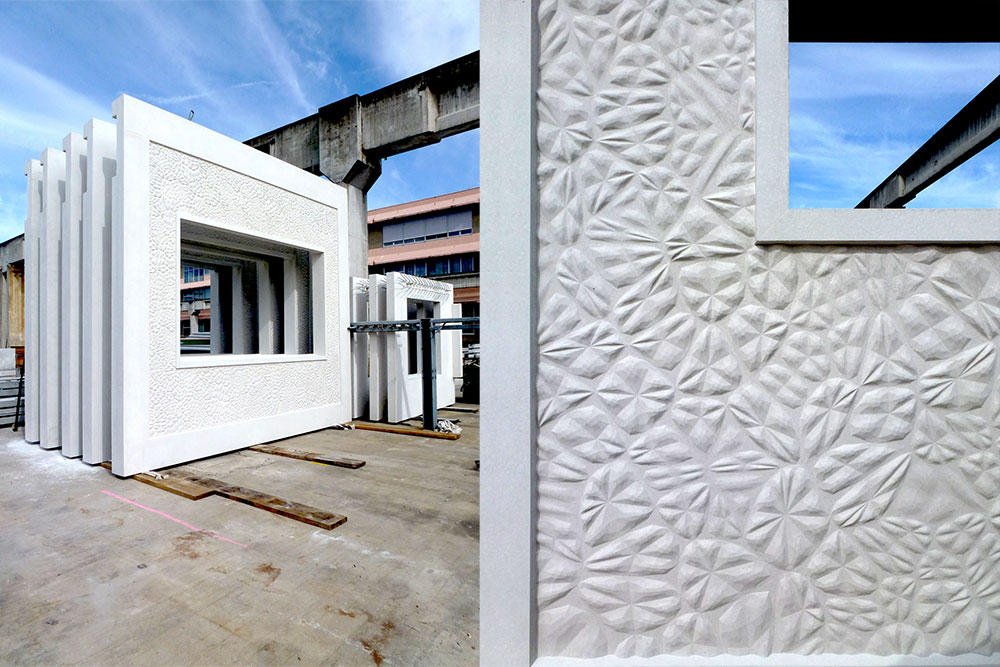 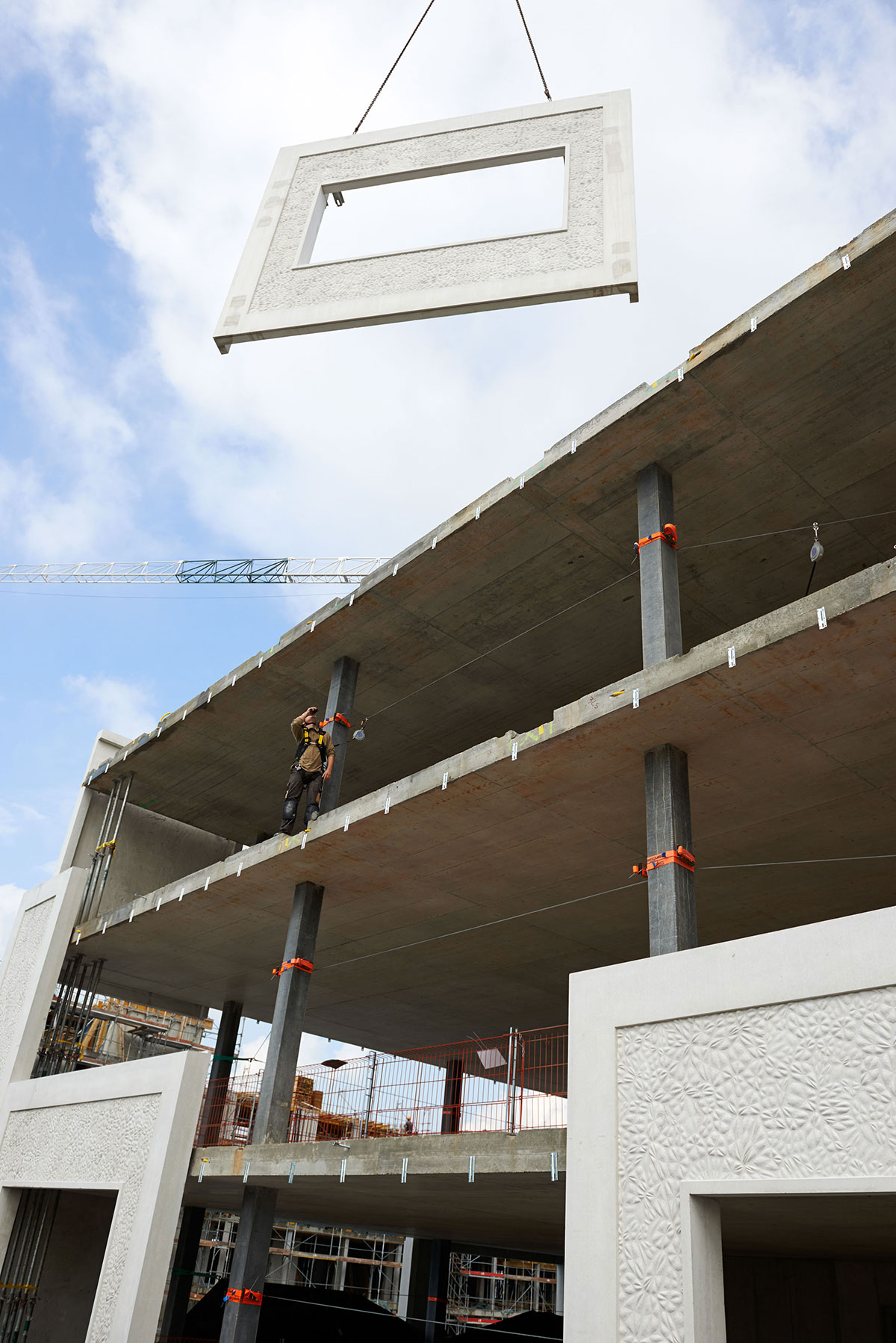 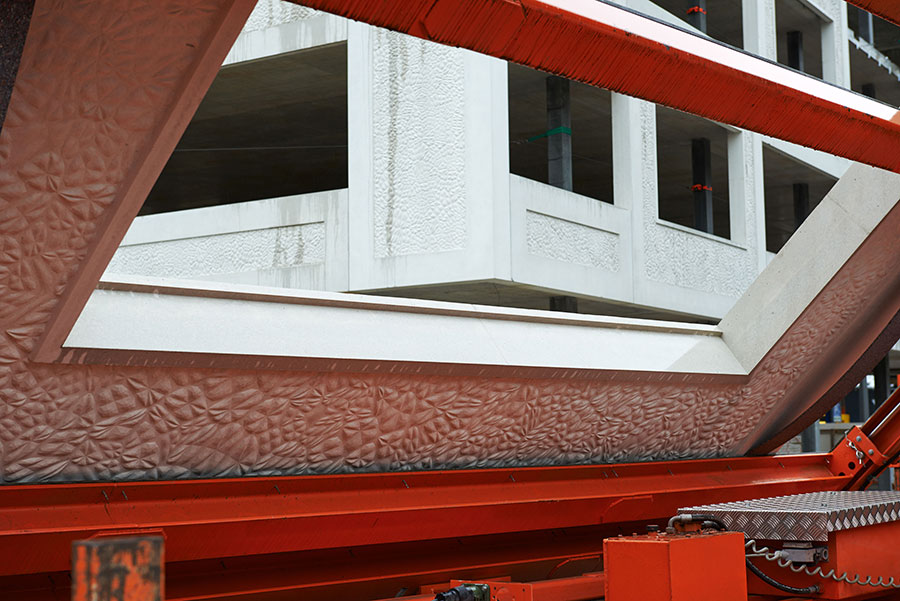